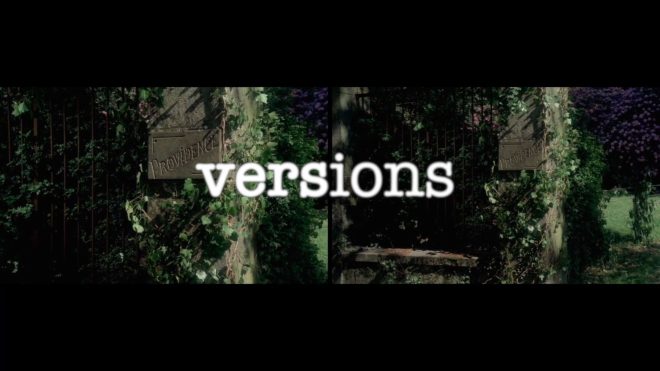 WARNING: this video is concerned among other things with death and mortality and may not be suitable for everyone

Alain Resnais film PROVIDENCE from 1977 – the same year I was born – is a film of twos folded into one:
A film about writing and about dying; about memory and decay; an American film made by a French director; a film about the word providence in its double meaning as metaphysical term for complete artistic control and as shibboleth for the universe of H. P. Lovecraft about whom Resnais wanted to make a film but never did and on whose tombstone it says in reference to his hometown „I am Providence“.

This is for you to whom I turn.

[This video essay was made as part of workshop on video essay practice by Catherine Grant, given at the Lucerne School of Art and Design, October 2021]

FOR RESEARCH PURPOSES ONLY