You are at:Home»Author: Elena Melnikova 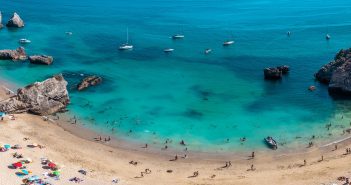 Although Portugal is a small country it has almost 1800 km. oceanic coastline with 592 beaches. The majority of them are sandy and 330 beaches awarded with the Blue Flag – an award for excellent swimming standards and safety. Officially the beginning of the swimming season in Portugal starts on June 15 and ends on September 15, but 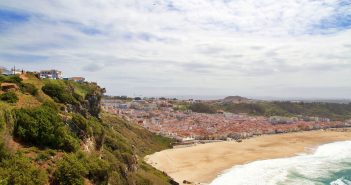 Nazaré is a small fishing town with beautiful beaches, seafood restaurants, and magnificent ocean views. Before it became a tourist destination, the town relied mostly on fishing. But now this place is world-famous for its huge waves. Summer brings the crowds of holidaymakers, but for most of the year, Nazaré is a surfers paradise. Watch 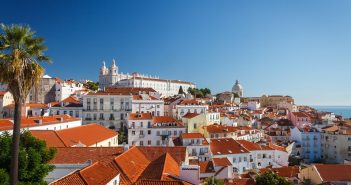 When you are exploring a new country it always includes local dishes to get a real taste of the country’s cuisine. Pastel de Nata, bacalhau, Port wine. How much do you know about Portuguese cuisine? Beyond this well-known food, there is much more to try. If you like seafood and a Mediterranean diet, then you’ll 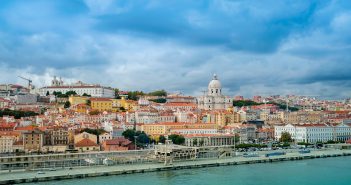 Did you know that Portuguese is an official language in ten countries and territories, including Portugal, Brazil, Angola, Mozambique, Guinea-Bissau, East Timor, Equatorial Guinea, Macau, Cape Verde, and Saint Thomas and Prince? Portuguese has around 252 million speakers, with approximately 215 to 220 million native speakers. The vast majority of those speakers are from Brazil. 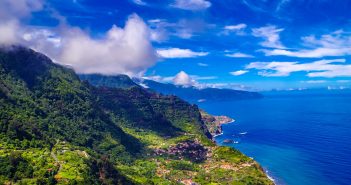 Portugal is not only about the mainland, there are also beautiful islands with different landscapes that make each one of them unique. Portugal’s Azores and Madeira islands set in the Atlantic Ocean are one of the greenest and most magnificent places on Earth. If you are looking for a combination of sun, nature, sport, adventure 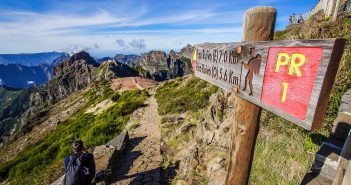 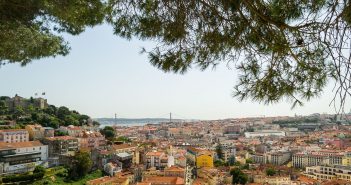 If you haven’t been in Lisbon yet you should add it to your travel list.  It’s a great city to visit. Lisbon is one of the oldest cities in Europe. The big earthquake in 1755 damaged most of the city but it was renewed in a few years with a new building style that includes 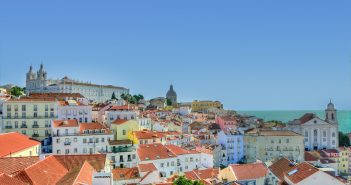 Portugal is the westernmost country in Europe, bordered on the west and south by the Atlantic Ocean and on the north and east – by Spain. Portugal is known for having lots of warm sunshine throughout the year and a soft winter that attracts millions of tourists every year. This small country made a